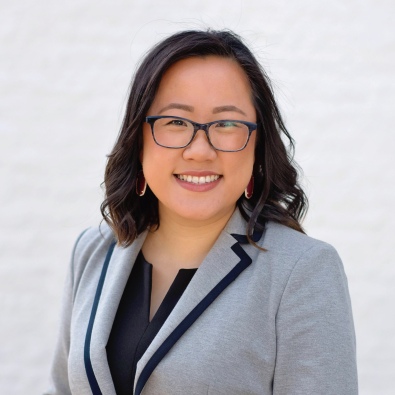 Vicki Chen is a general manager at Community Impact Newspaper in Texas, leading the company’s Frisco and McKinney editions.

Community Impact Newspaper is a family-owned company comprised of 33 hyperlocal newspapers in Texas, Arizona and Tennessee.

Through its free, monthly print edition, mailed directly to 100% of homes in the community, and its paywall-free website, Community Impact Newspaper provides essential news in the areas of city government, education, transportation, real estate/development, business and healthcare.

Vicki and her team are dedicated to covering the fast-growing cities of Frisco and McKinney in North Texas, reaching a combined monthly print circulation of 150,000+ mailboxes.

Prior to joining Community Impact in 2017, Vicki enjoyed the first chapter of her career as a local TV news producer. Most recently, she led the investigative team at FOX 4 (KDFW) in Dallas. Before that, Vicki was a newscast and investigative producer at KVUE, the ABC affiliate in Austin. Her work has also appeared on ABC’s 20/20, HLN.com, Annenberg TV News and Neon Tommy.

Vicki is a graduate of the University of Southern California. She was born in Taipei, Taiwan and grew up in San Antonio, Texas. She’s always down for tacos, coffee and hiking, especially with her two rescue dogs Coco and Nellie.

You can reach Vicki by e-mail or via LinkedIn.